Congrats to those who are in the province, as they now can travel much easier and faster. 😌✨

Flights from Nakhon Ratchasima to Phuket and Chiangmai are available daily, at affordable price. 💸

Through New Gen Airlines, flight to Chiangmai and Phuket would take less than 1 hour! instead of driving 10hours+😁 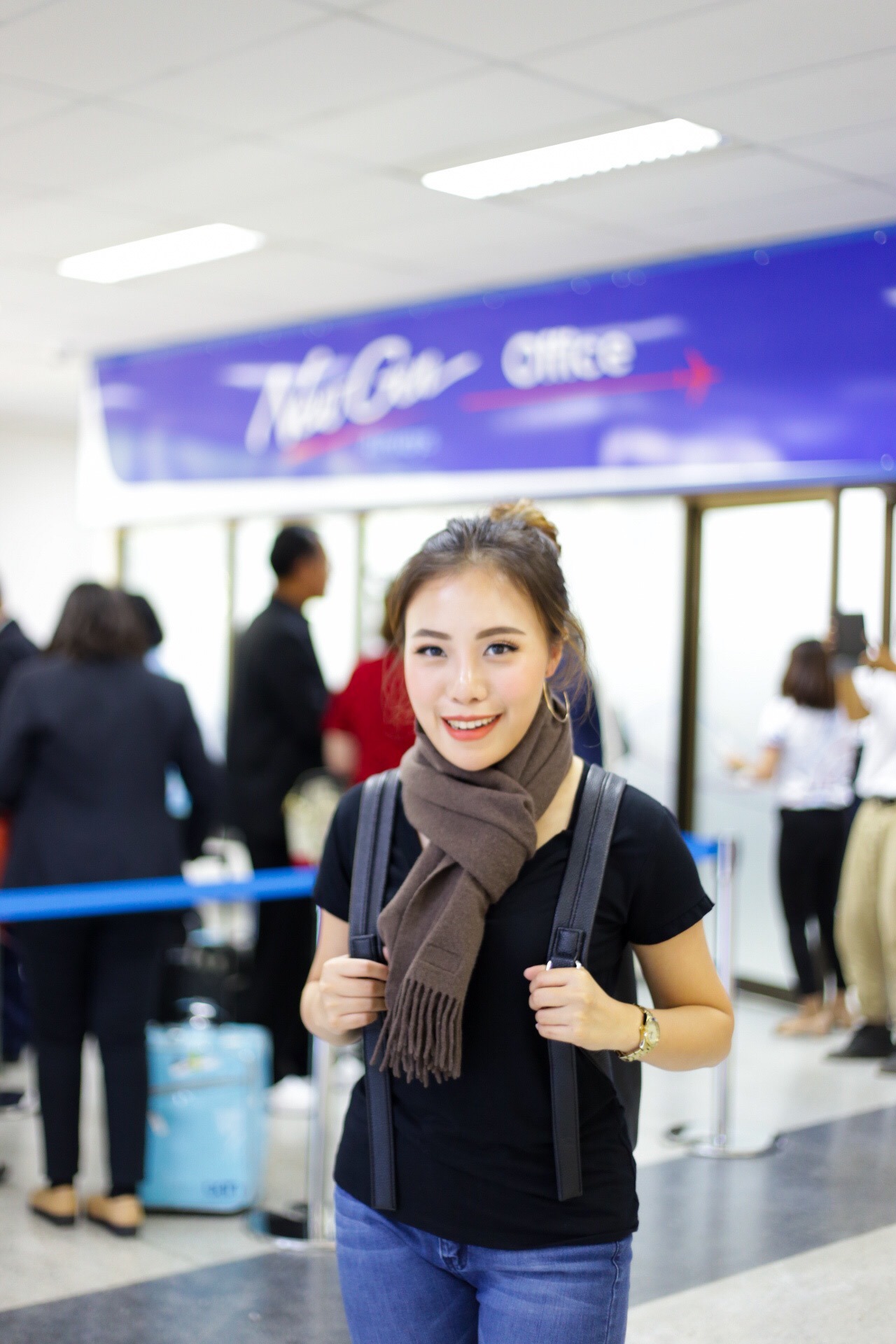 The province also launched OKTaxi 🚕, which can be called through OKTaxiKorat application. Every OKTaxi ride will be monitored by the Department of Transport for safety concern. For those who want to roam around Nakhon Ratchasima, this app is what you should have on your smartphones!📲 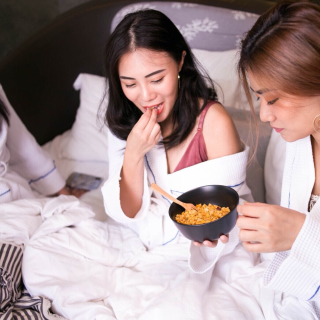 Hi there, my name is Nahm. I’m a Thai journalist as well as a travel blogger.This blog is created in an effort to keep track of my journey, which will talk mostly about my adventure, place I stay, food I eat and many more. Welcome ;)